Justin Haynes is an International Fashion Designer as well as the CEO and founder of JUS10H. Justin’s designs are featured worldwide and requested for magazines, TV shows and award shows! Justin recently showcased his brand’s denim collection at our Covergirl NYFW Designer Pop Up with DCG Public Relations.

Read our interview with Fashion Designer, Justin Haynes below!

Fashion Mingle: As a fashion designer, you’re known for your creative use of patchwork, patterns and colors, what inspires your designs?

Justin Haynes: I am inspired by the vintage era of the 60s and 70s – during that era, EVERYONE dressed well. So I am inspired daily to create classic, modern, vintage looks with great color, patterns and patchwork for signature and originality.

FM: What is your biggest achievement in your career thus far?

Justin: My biggest achievement thus far was becoming both internationally and nationally known in this fashion industry. It’s amazing to me how fast everyone is starting to know who I am! I love it!  Also… being on a billboard in Times Square! Justin with his billboard in Times Square.

FM: What is something you’d still love to accomplish as a fashion designer?

Justin: I would love to accomplish MORE of a celebrity clientele. I am enjoying the amount I have now, but a little more won’t hurt! I also want to do more with accessories such as hand bags and shoes.

FM: You were the Featured Designer for the first night of our Covergirl NYFW Designer Pop Up. You were able to meet with influencers, bloggers, and fashion fans. Your models showcased your collection throughout Covergirl in the heart of Times Square, they even took over the windows for everyone to see. Not to mention, you were on a billboard right in Times Square! What was your favorite part of participating in this event?

Justin: This season was by far my best NYFW Season! Thanks to Melissa Shea, Dee Rivera, Fashion Mingle, and New York Fashion Week, I was able to become more visible than I’ve ever been at Fashion Week before. For everyone to embrace me and my brand, to want to see it grow and get the visibility it deserves is amazing! Most just want your money, but I can honestly say they want to see me succeed! I’m super thankful to Covergirl. And again, the billboard! I’m just ready for my next one…on the bigger screen. I’ve accomplished so much and I am still accomplishing so much, with great people like you in my corner.

See some of Fashion Designer, Justin Haynes’ Denim Collection Below: 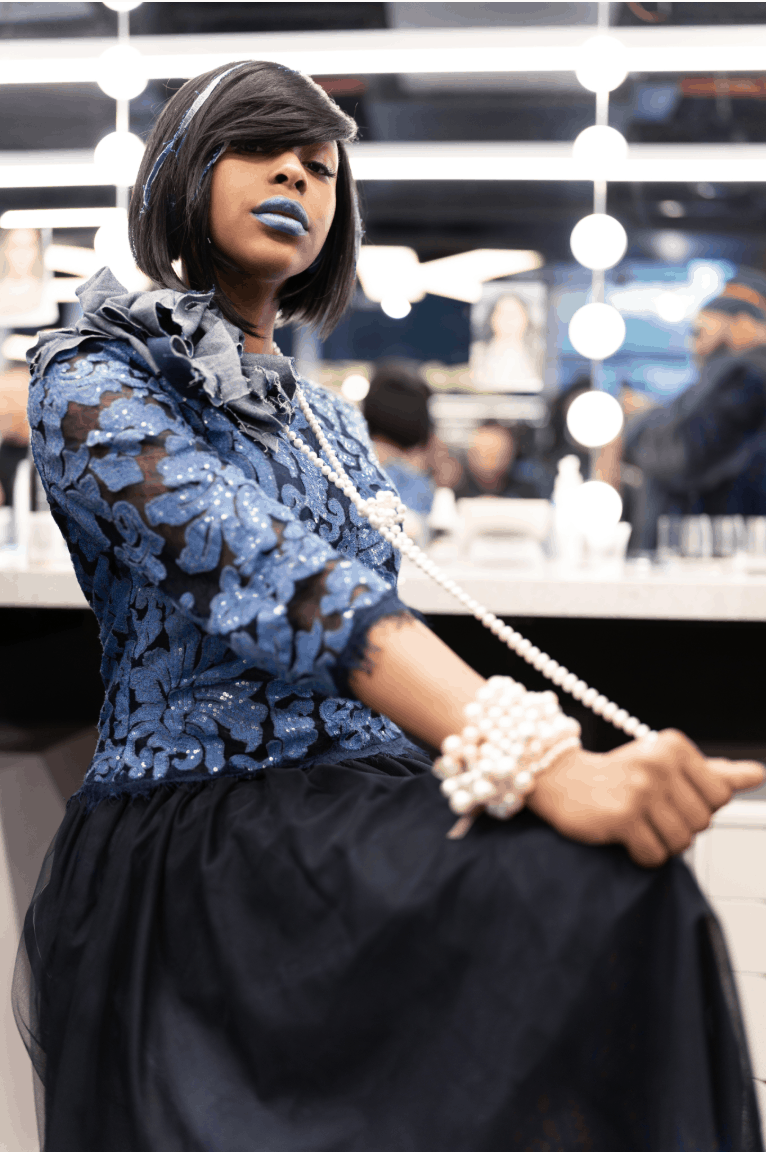 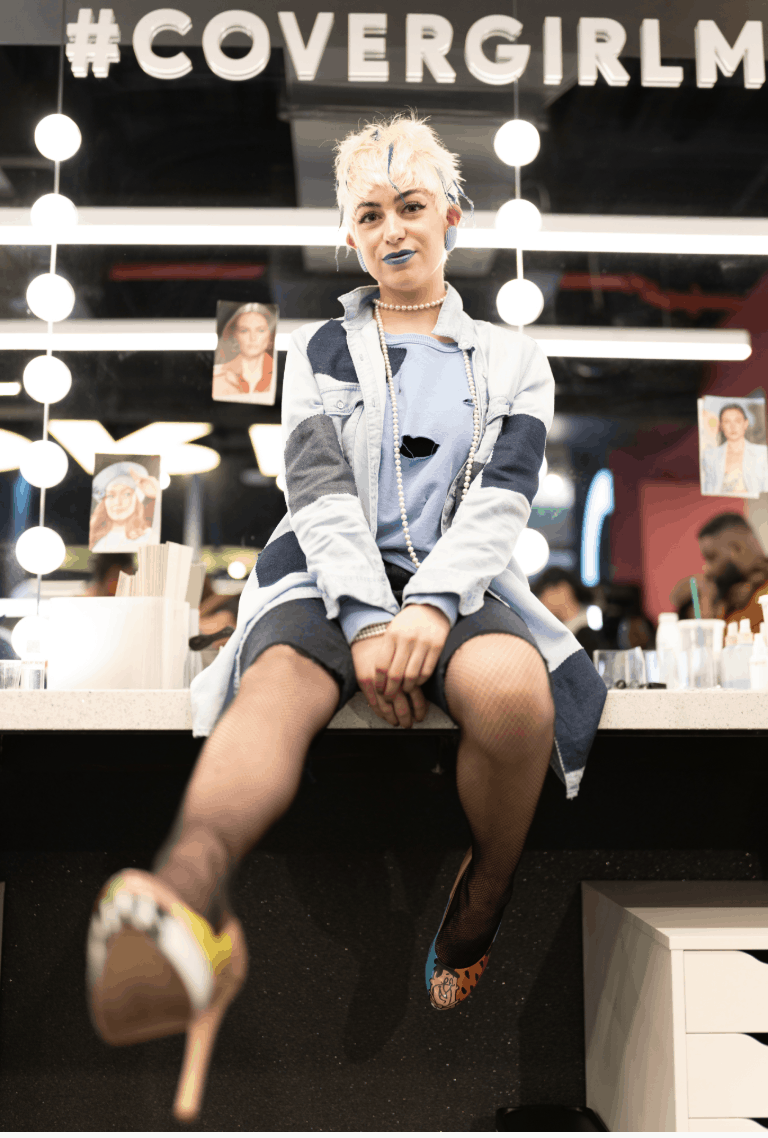 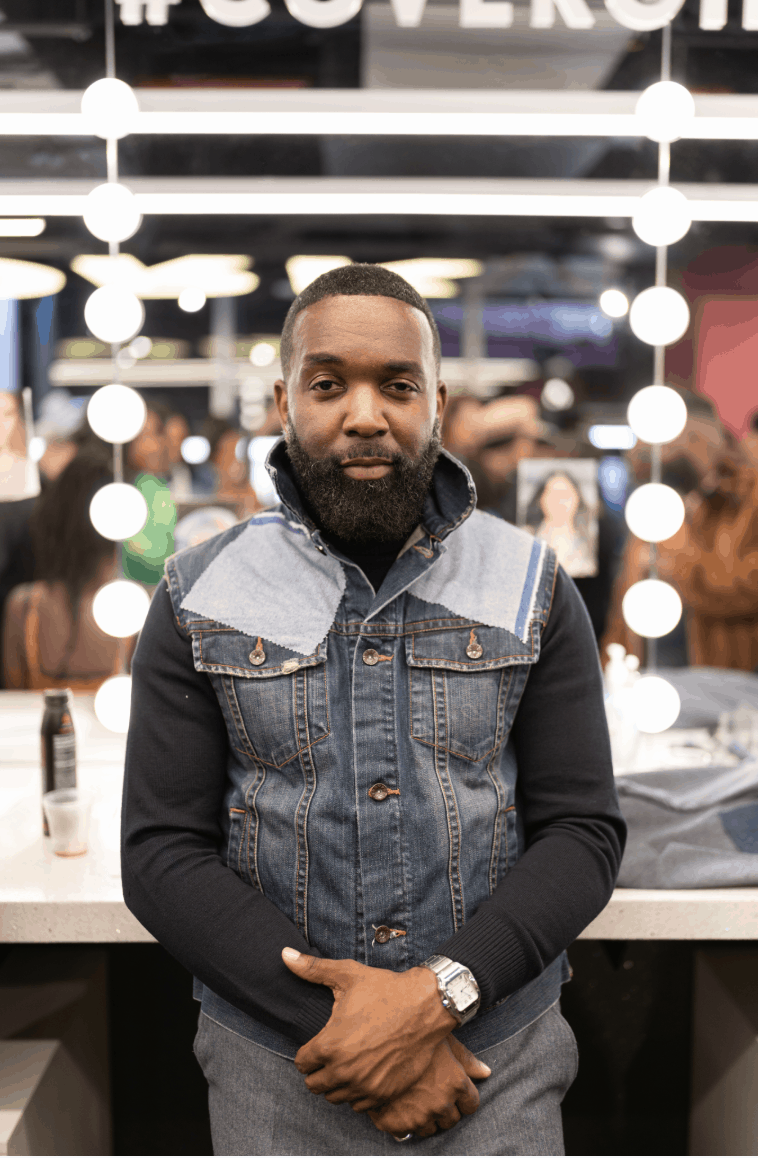 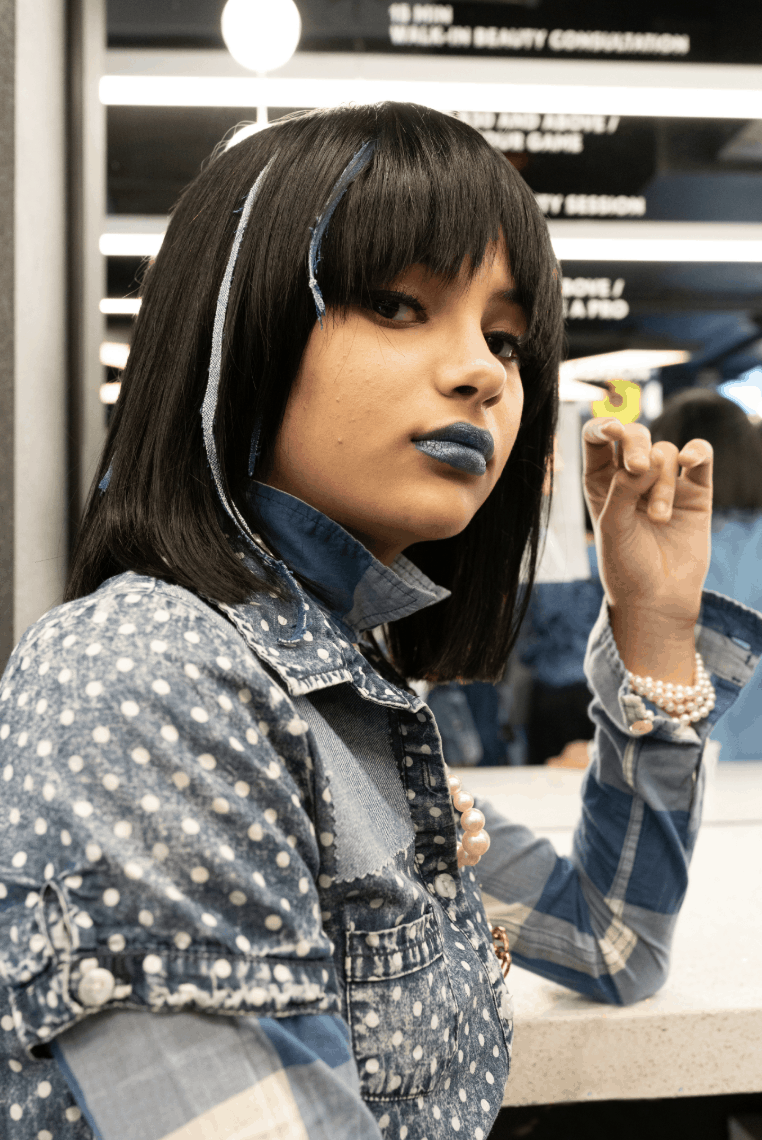 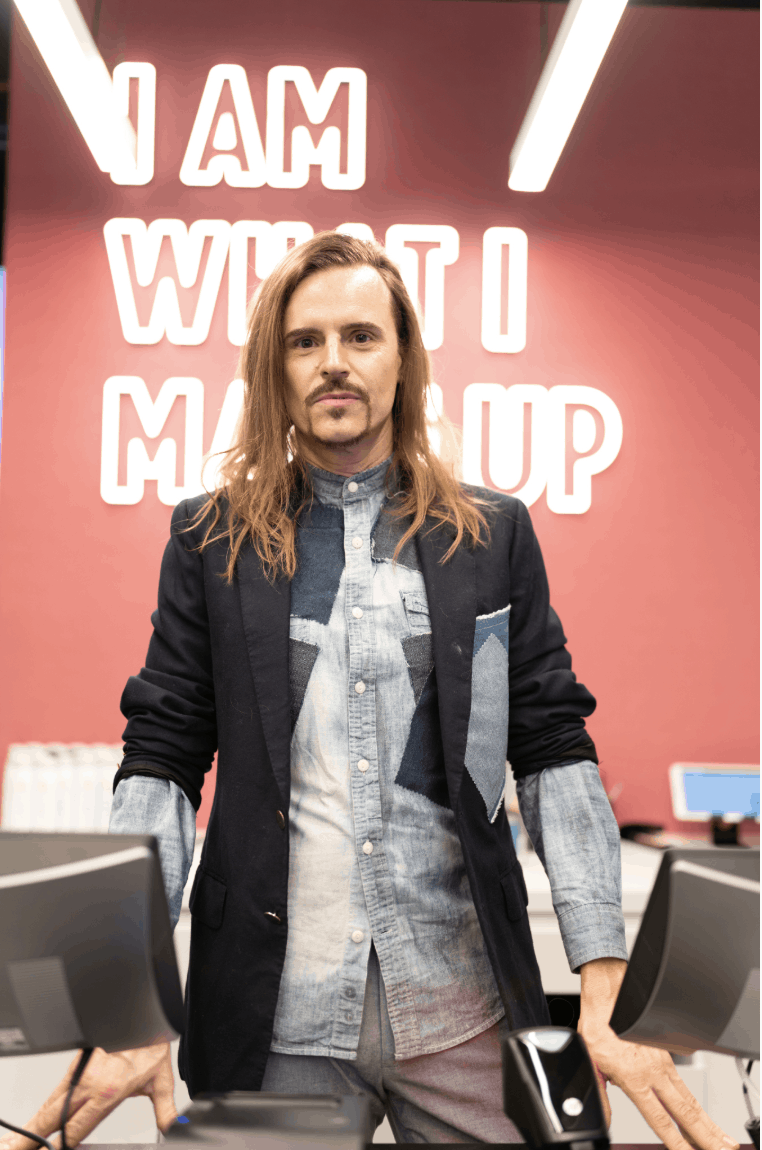 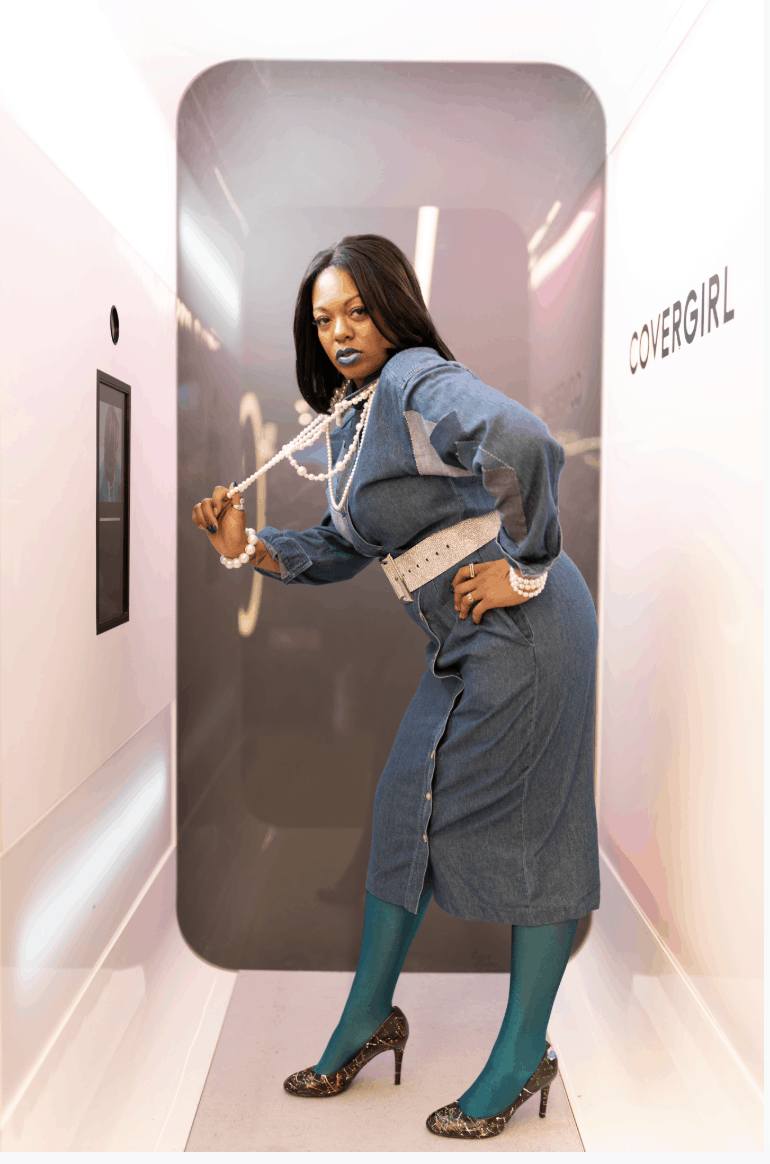 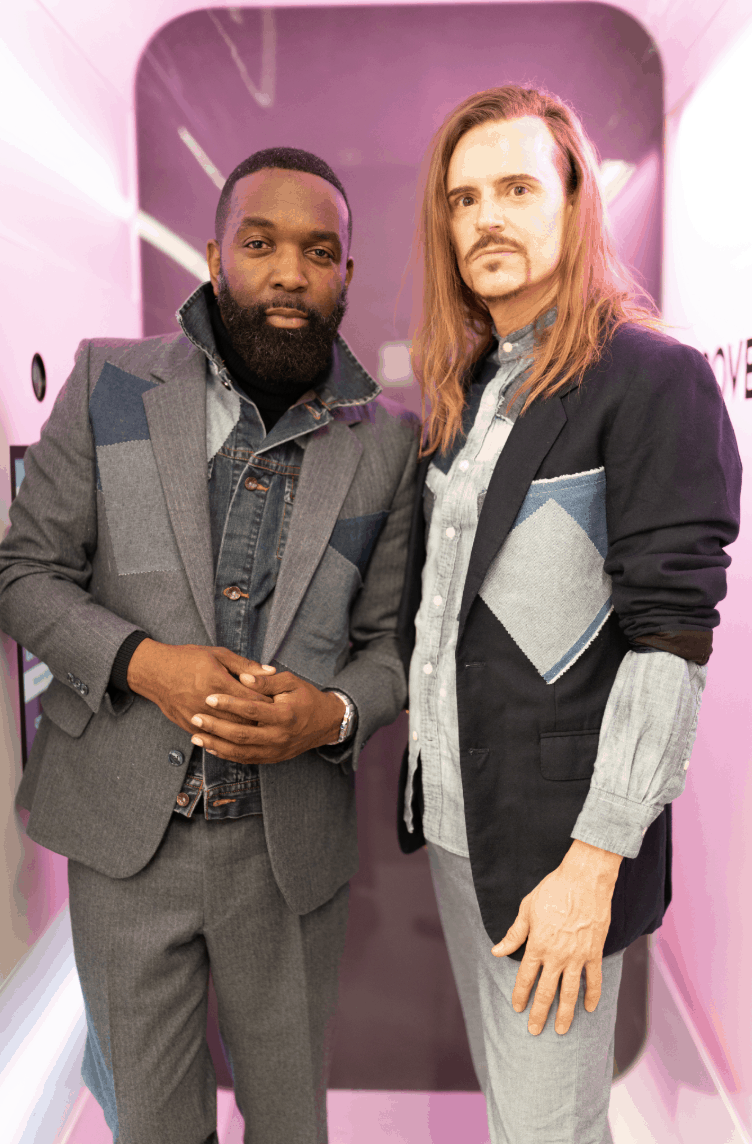 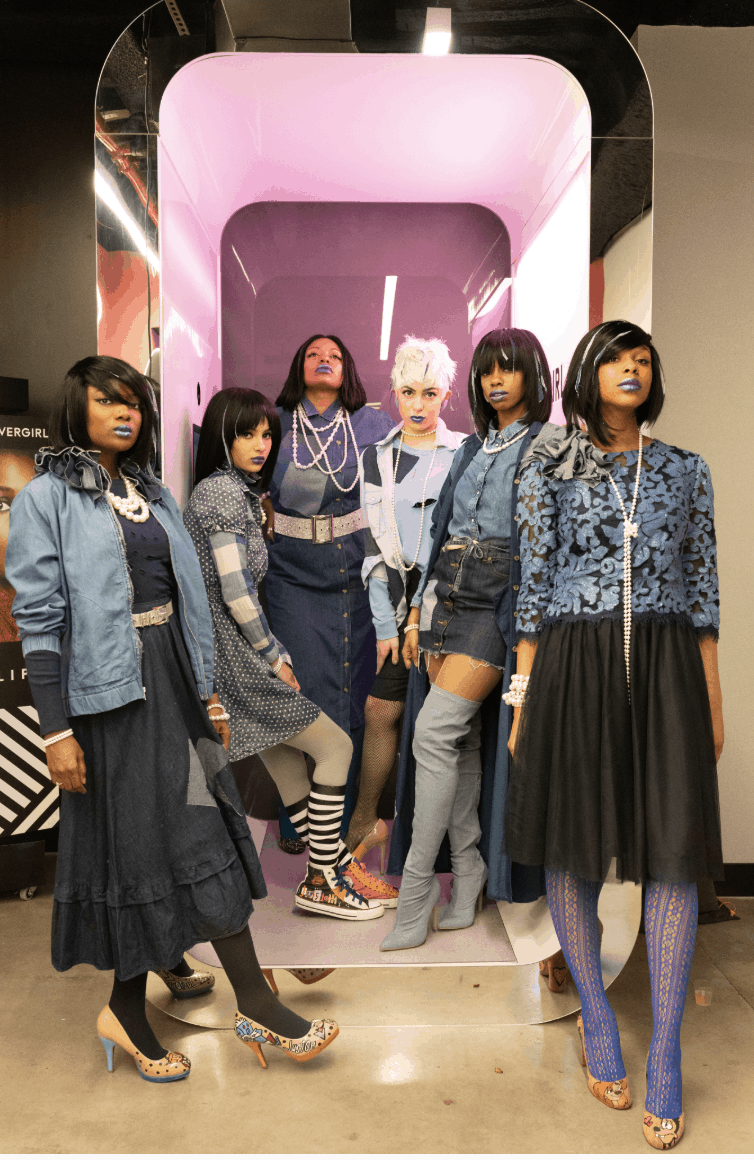